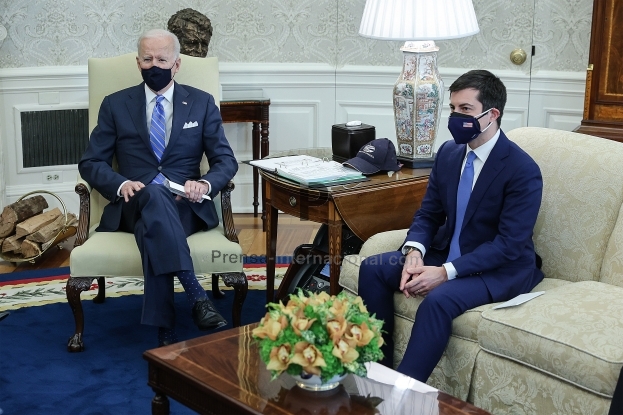 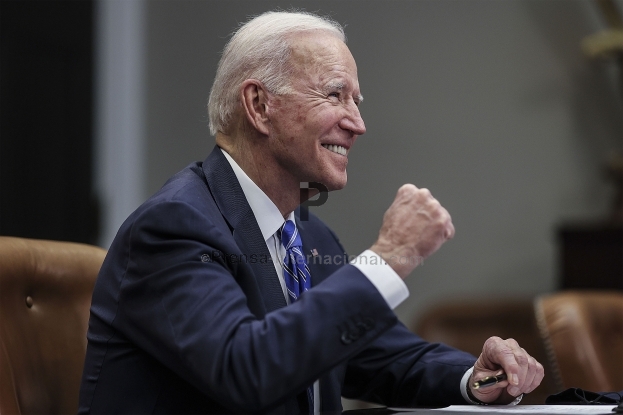 President Biden congratulates the NASA JPL Perseverance team.
United States President Joe Biden reacts as he speaks during a virtual call to congratulate the NASA JPL Perseverance team on the successful landing of the rover on Mars in the Roosevelt Room of the White House on Thursday, March 4, 2021 in Washington, DC. The President told the team “We can land a rover on Mars, we can beat a pandemic and with science, hope and vision, there’s not a damn thing we can’t do as a country.” OLIVER CONTRERAS/POOL/CNP/PI 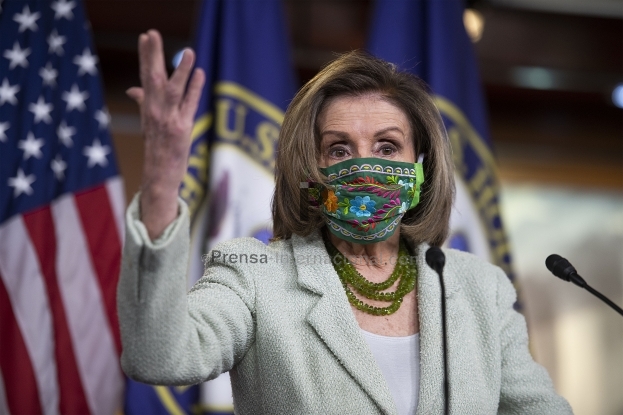 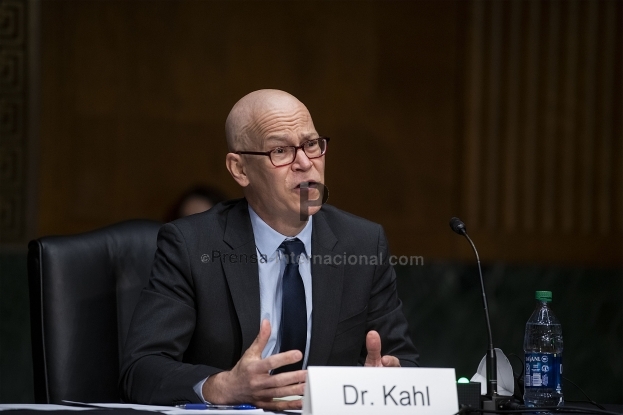 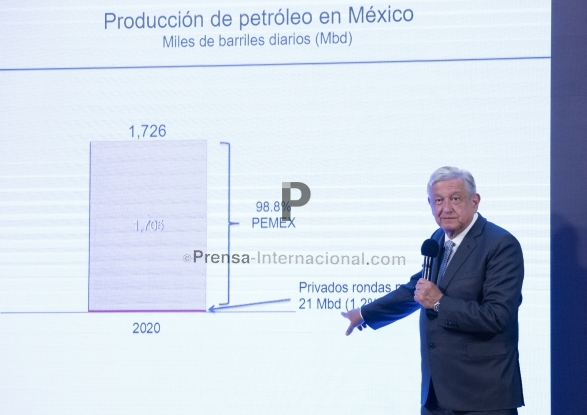 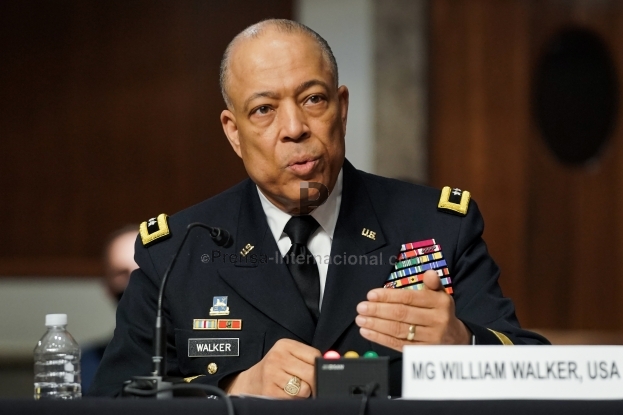 Senate hearing to examine the January 6, 2021 attack on the US Capitol
Army Maj. Gen. William Walker, Commanding General of the District of Columbia National Guard answers questions during a Senate Homeland Security and Governmental Affairs & Senate Rules and Administration joint hearing on Wednesday, March 3, 2021 to discuss the January 6th attack on the U.S. Capitol. GREG NASH/POOL/CNP/PI 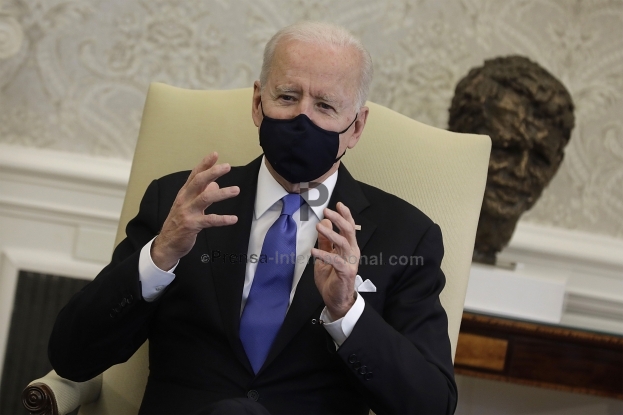 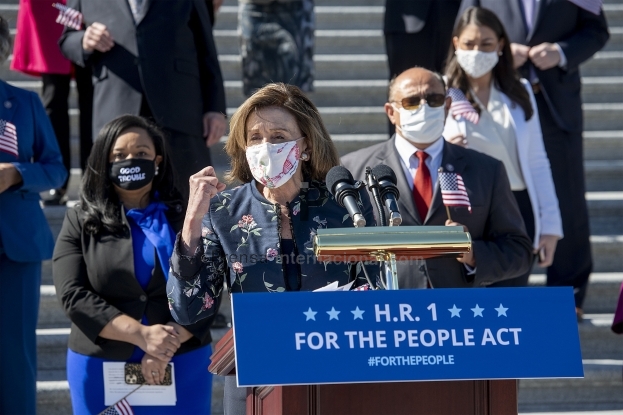 Pelosi and House Democrats speak to the media on For the People Act of 2021.
Speaker of the United States House of Representatives Nancy Pelosi (Democrat of California) is joined by House Democrats for a press conference regarding H.R. 1, the For the People Act of 2021, on the East Front House Steps at the U.S. Capitol in Washington, DC, Wednesday, March 3, 2021. ROD LAMKEY/CNP/PI 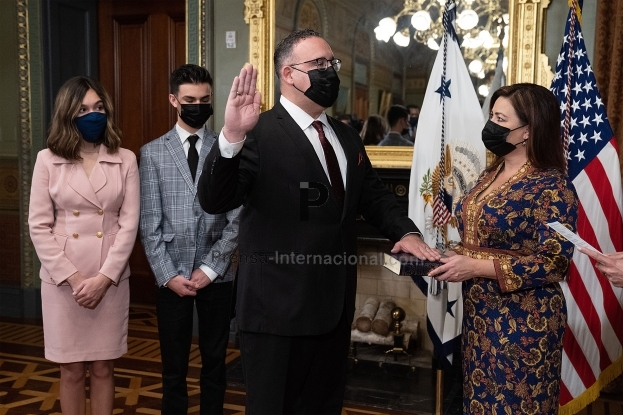 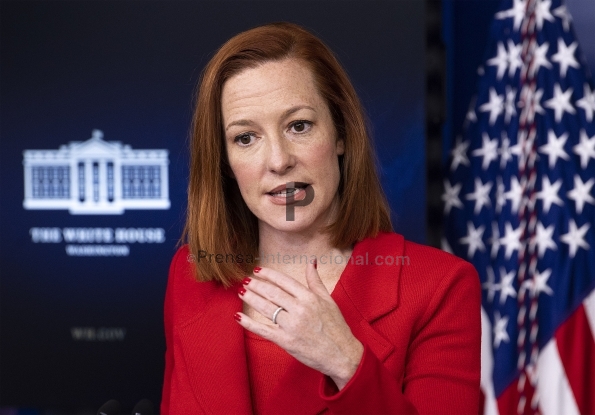 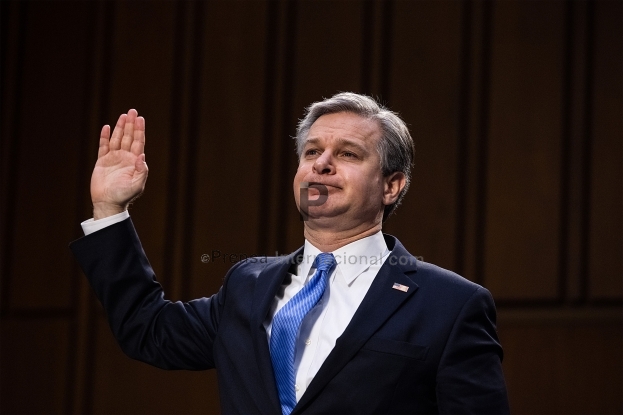 Senate Hearing of the FBI: January 6 Insurrection, Domestic Terrorism, and Other Threats
Federal Bureau of Investigation Director Christopher Wray is sworn in on Capitol Hill, in Washington, before a Senate Judiciary Committee on the the January 6th Insurrection, domestic terrorism and other threats,Tuesday, March 2, 2021. GRAEME JENNINGS/POOL/CNP/PI